Home Business Is This Billionaire The Crypto Warren Buffett?

Many people know that Warren Buffet’s been one of the best investors over the last half century or so, but most people don’t actually understand exactly how he is made his money. Usually those young people, they just think that he picked the best stocks or he happened to be in the right place at the right time. 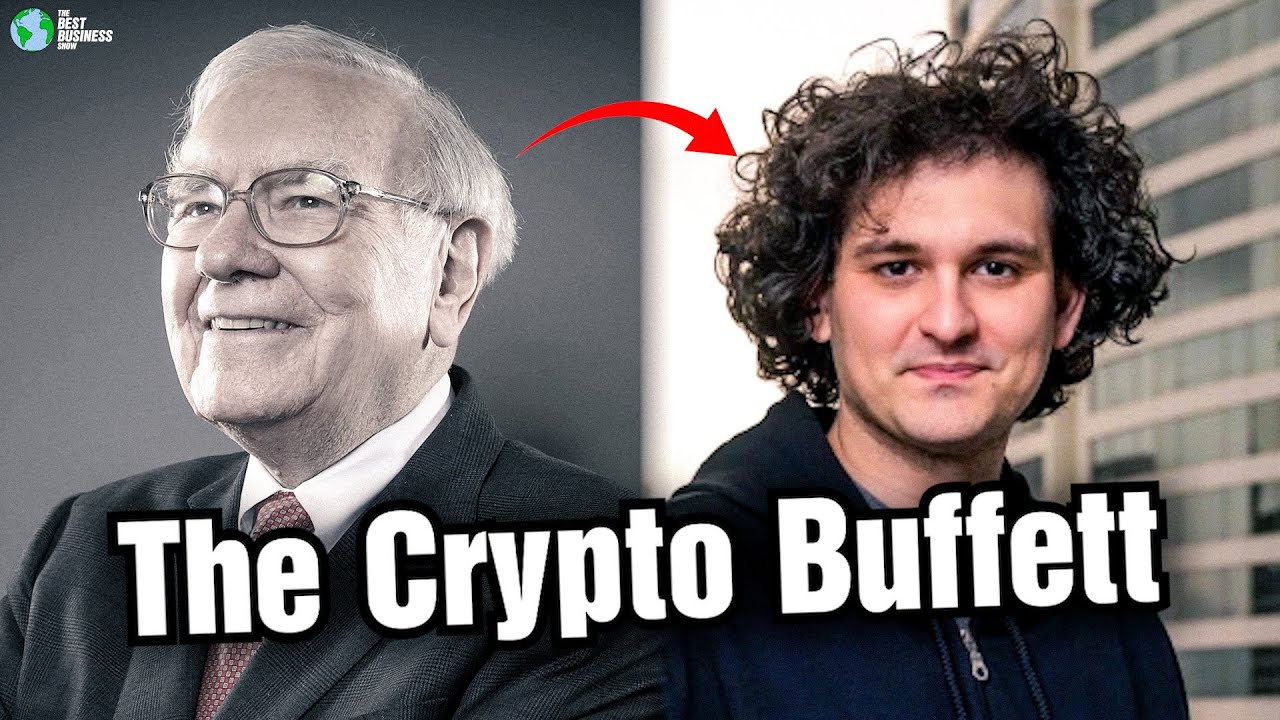 But Warren buffet actually is a highly patient investor. He waits for market downturns. And then he, PS, have you ever heard the saying be greedy when others are fearful and fearful when others are greedy? That’s basically Warren Buffet’s playbook go back to 2008. When all of a sudden the global financial crisis was kicked off and the banks were on their.

Literally everyone was wondering which banks will survive and which ones will fail. Warren buffet showed up to save the day, take Goldman Sachs as an example, he put it in $5 billion or so he ended up making about $3 billion when he went and made that bet. And so naturally you can think of Warren buffet as somebody who capitalizes on market downturn when other people are.

He’s there to save them. Now that begs the question. Sam, Bankman freed the founder of FTX and Alameda research. Is he the Warren buffet of crypto? Well, just in the last week or so we’ve seen FTX and Alameda step in and help a number of different firms. They extended a 200 million credit line Voyager.

They extended a 250 million credit line to block five FTX just announced the acquisition of embed, a FINRA regulated clearing house. That’s gonna help FTX with all of their stock trading features and functionality. And so ultimately is somebody, the Warren buffet of crypto or not. It’s kind of hard to tell.

Somewhat subjective. But what we do see is that Sam Bankman freed FTX and Alameda. They have strong balance sheets, they’ve got great cash flow and they are trying to capitalize on the market downturn. We’ve seen Bitcoin’s price drop by 70%. Many of the alt coins are down even more than that, but Sam Bankman freed and his companies they’re stepping in.

They’re trying to prevent more Contagent from spreading throughout the industry. They’re trying to plug holes and they’re trying to stop the free fall of asset prices. Ultimately, we don’t have a crystal ball and we don’t know whether these bets will work out or not, but if we take Warren buffet and the whole value investing approach, being greedy, when others are fearful and we apply it to crypto, there’s no one who seems to fit that narrative more than Sam Bakeman freed.

And so if these bets work. And we look back five or 10 years from now. And we say so many people were fearful that was near the bottom of the market and Sam FTX and Alameda. They stepped in with a lot of capital and they were able to capitalize during those fearful times. I think more and more people will start to say, Sam and Warren may have more in common than you would’ve thought, Hey, you did you like this video green.

NEW DOG DID NOT TRIGGER DIVORCE of SYLVESTER STALLONE and JENNIFER...

The reason why Sylvester and Jennifer are divorcing