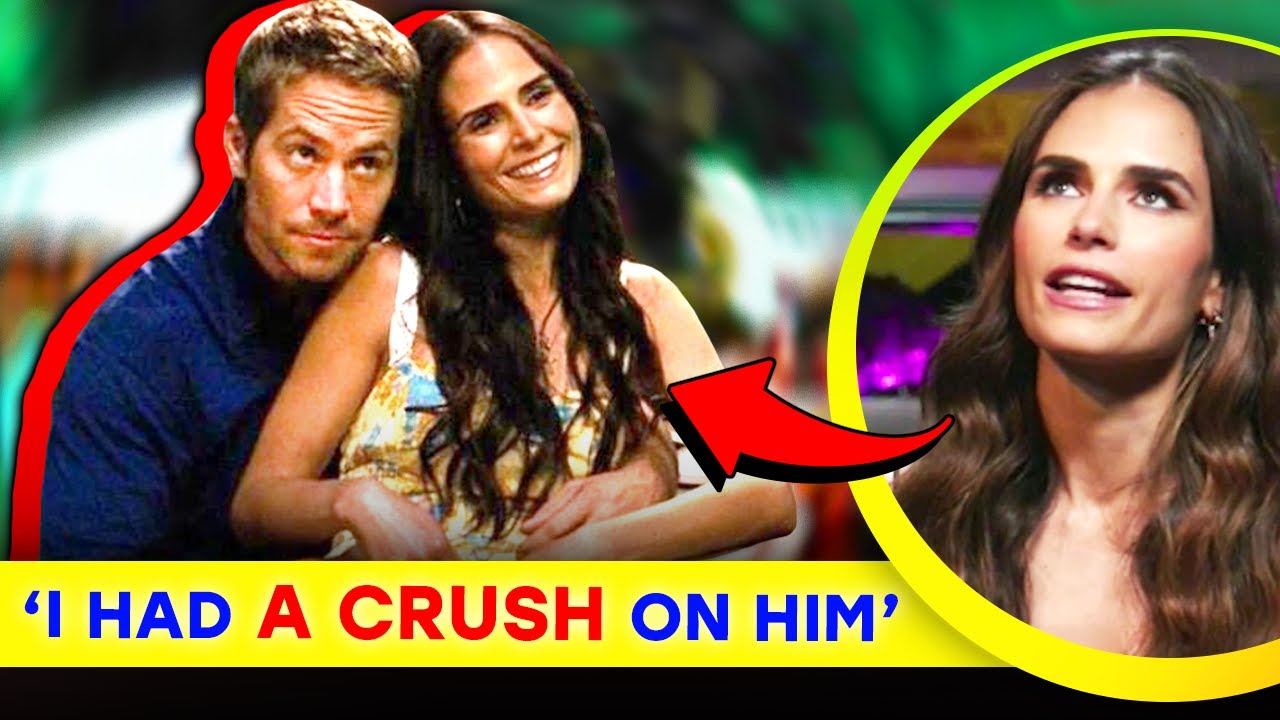 In this new video, we’ll show you how Vin Diesel pays Fast and Furious Paul Walker tribute every now and then. Vin Diesel and Paul Walker became brothers in real life, just like the on-screen Dom and Brian.

We’ll also tell you how Jordana Brewster remembers him. After all, Brian and Mia were the power couple in the saga. And it’s obvious that Paul Walker and Jordana Brewster were in a good relationship. Guess who had a crush on whom?? You’ll learn it from this video!