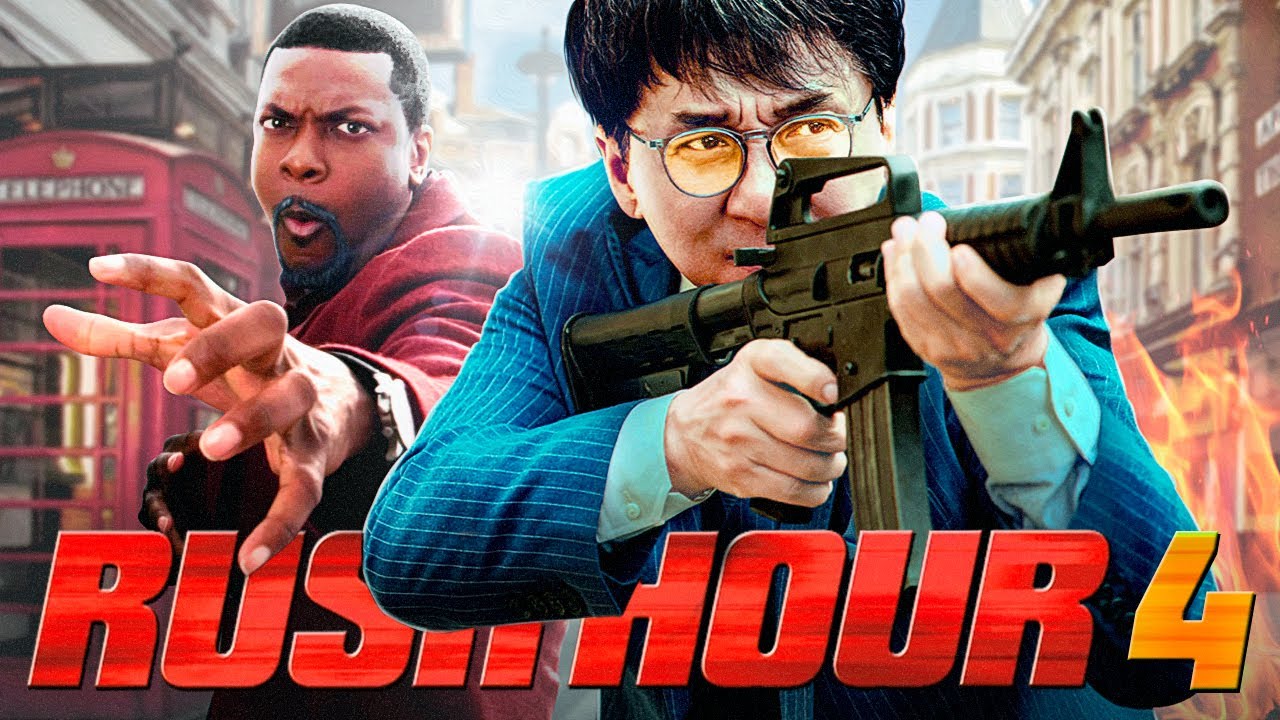 The Rush Hour franchise is a series of American action comedy films created by Ross LaManna and directed by Brett Ratner with both Jackie Chan and Chris Tucker in leading roles. All three films center around a pair of police detectives, Chief Inspector Lee (Chan) and Detective James Carter (Tucker), who go on their series of misadventures involving corrupt crime figures in Hong Kong and Los Angeles. The films incorporate elements of martial arts, humor, and the buddy cop subgenre. The films were released theatrically from 1998 to 2007, attaining commercial success, but critical reception was mixed.

“Copyright Disclaimer Under Section 107 of the Copyright Act 1976, allowance is made for “fair use” for purposes such as criticism, comment, news reporting, teaching, scholarship, and research. Fair use is a use permitted by copyright statute that might otherwise be infringing. Non-profit, educational or personal use tips the balance in favor of fair use.”