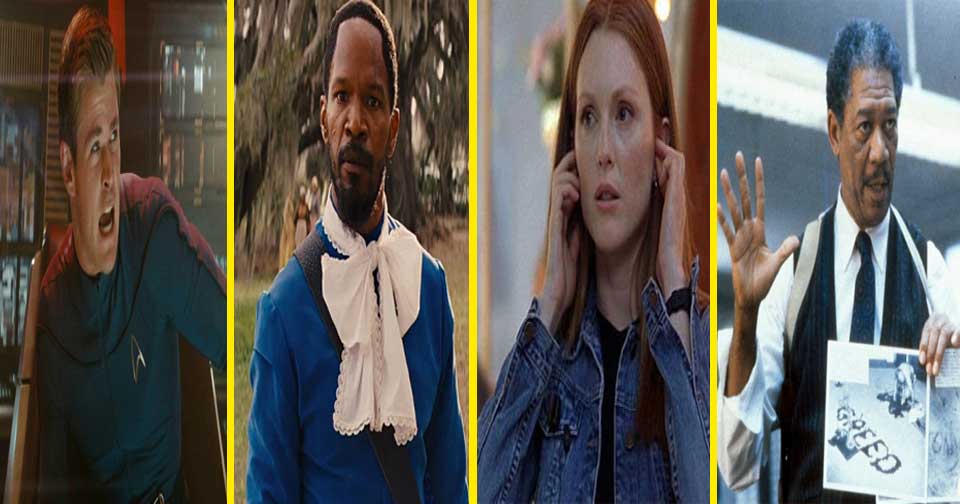 With the Lord of the Rings TV show getting decent reviews, we were reminded of one star who decided that the Peter Jackson movie wasn’t for them.

The star was Sean Connery who, according to IMDb, said about the film: “I had never read Tolkien and I did not understand the script when they sent it to me. Bobbits? Hobbits?”

He was in line for the role of Gandalf, which eventually went to Ian McKellen. But he isn’t the only actor who has turned down huge roles.

At the height of their powers, actors can get sent a dizzying amount of scripts to sift through and without the trusty guidance of a confirmed psychic, it’s often rather difficult to know which one is worth picking.

So when you find out that the one you threw in the bin ends up winning all of the Oscars, you might feel a bit peeved. Here are some actors talking about huge roles they turned down, for better or for worse…

Actors who said no to big movie roles
1. Denzel Washington On Turning Down Se7en 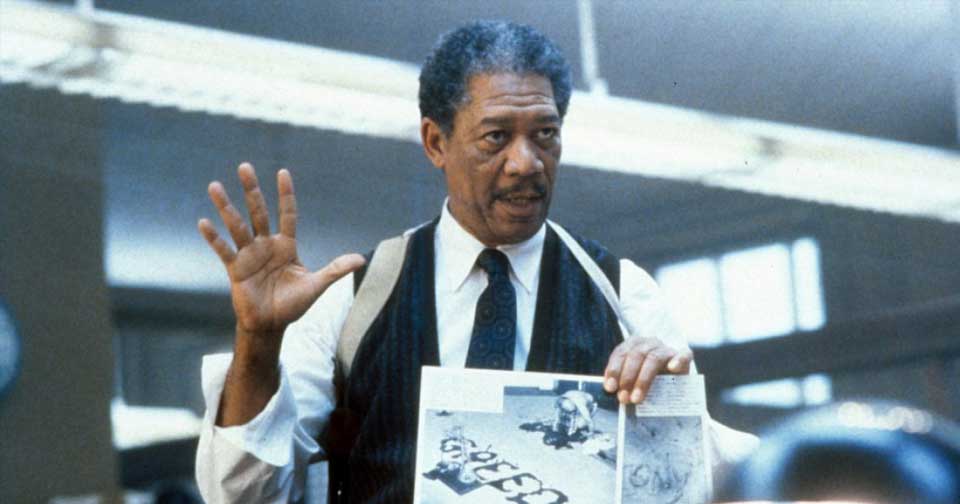 Speaking to GQ: “I turned down the movie Se7en. That was a mistake. I just didn’t think anybody was going to see it. I don’t know what I made instead, I can’t remember, but I turned [Se7en] down. I guess Brad Pitt is happy about that.”

2. Jeremy Irons On Turning Down The Silence Of The Lambs 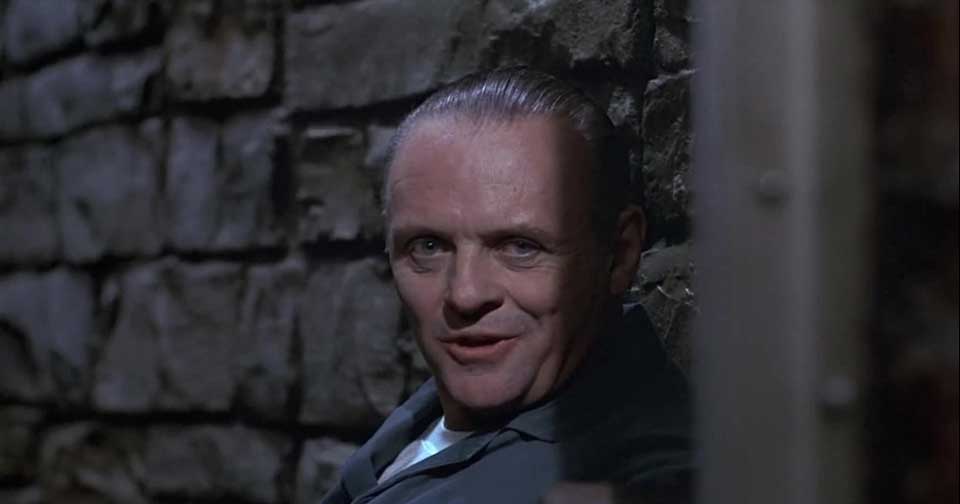 Speaking to the Telegraph: “I thought I just can’t do it; I’m already too far down this road. And when I saw what Tony Hopkins had done, I thought, thank Christ I didn’t do it.” 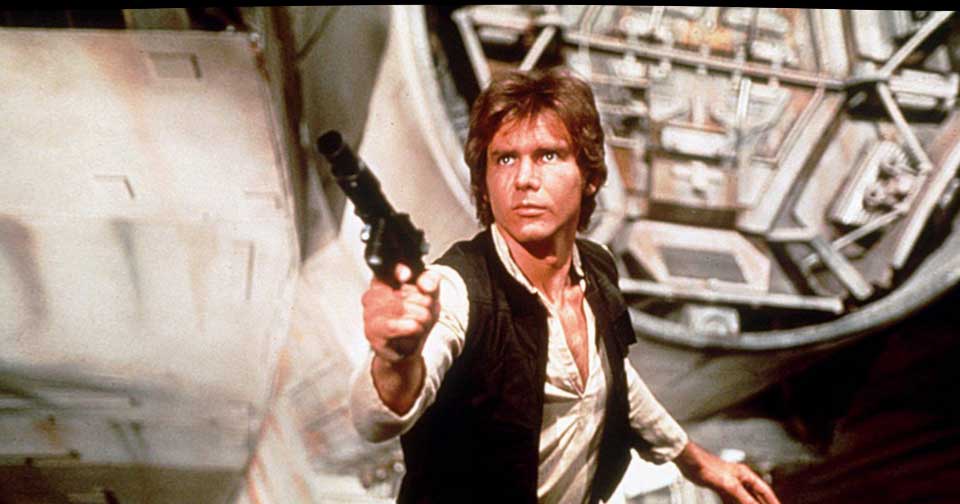 Speaking to The Daily Telegraph: “It was mine for the taking but I didn’t understand the script.”

4. Jodie Foster On Turning Down Hannibal

Speaking to Total Film: “The official reason I didn’t do Hannibal is I was doing another movie, Flora Plum. So I get to say, in a nice, dignified way, that I wasn’t available when that movie was being shot. But Clarice meant so much to Jonathan and I, she really did, and I know it sounds kind of strange to say but there was no way that either of us could really trample on her.” 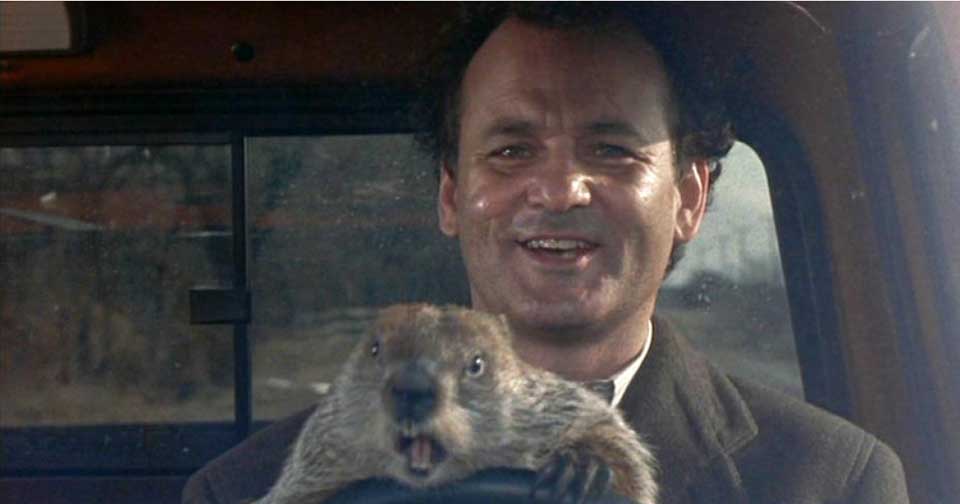 Speaking to Entertainment Weekly: “I didn’t get it. I thought this guy sounds like the kind of wry, sardonic, glib young man I’ve played—and it ended up being so great. But you can’t do it better than Bill Murray did it.”

6. Henry Winkler On Turning Down Grease 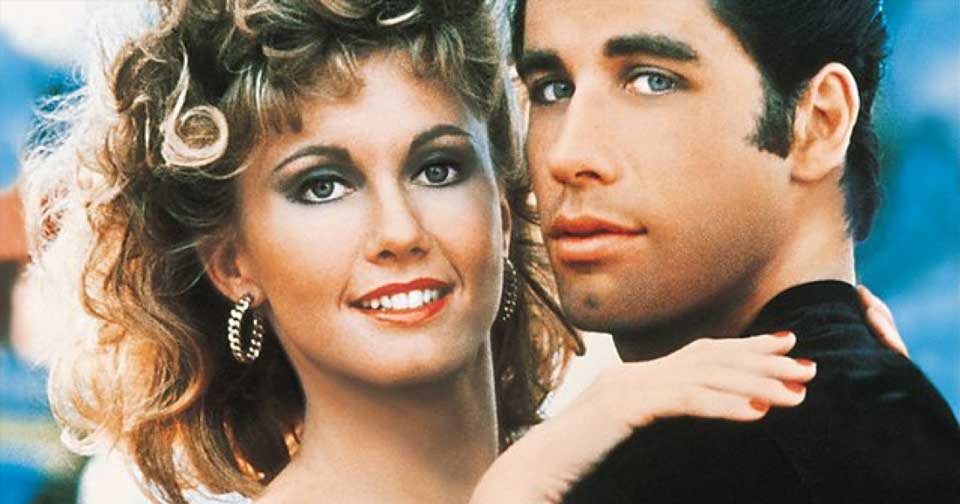 Speaking to AARP Magazine: “I was asked to be in Grease. But I decided I didn’t want to be typecast. But what I didn’t realise was that I already was…that’s why John Travolta went on to buy his own plane and I just went home.” 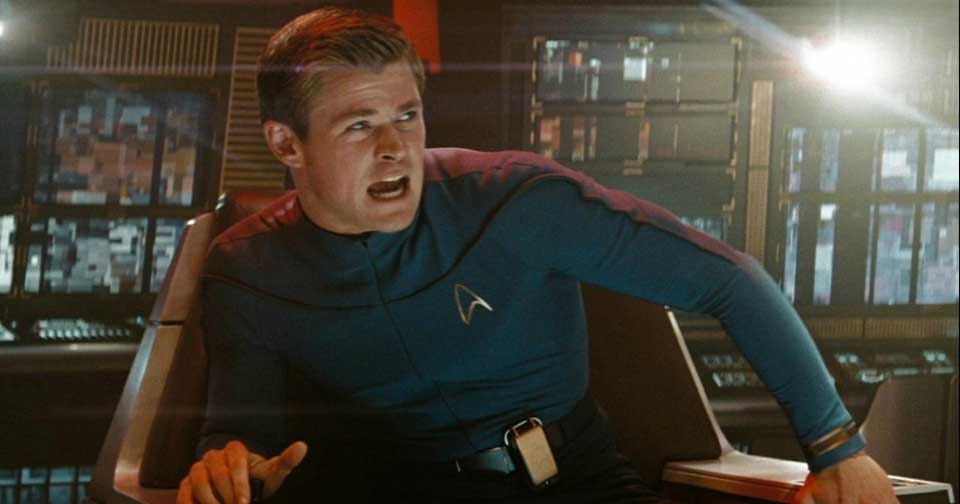 Speaking to Total Film (via Uproxx): “I tried to read the script and I didn’t understand the words, the dialogue or anything. I said, ‘I couldn’t do this’.” 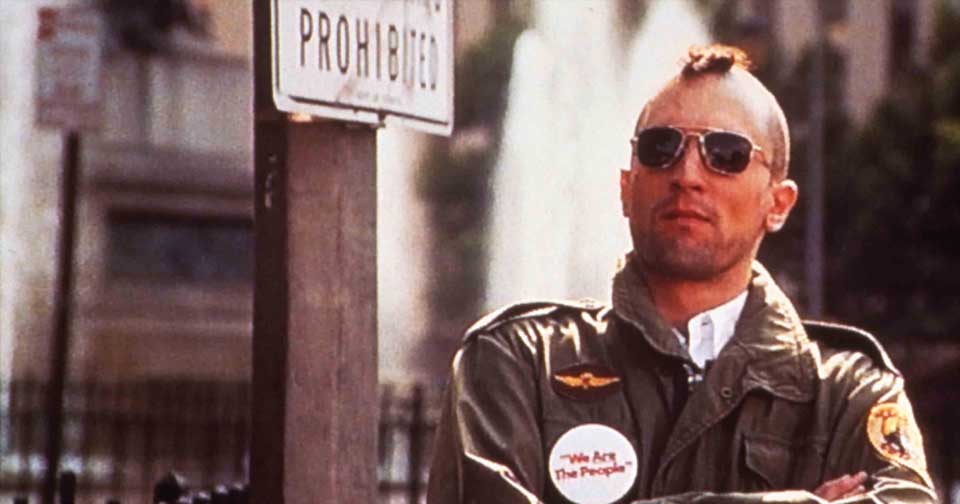 Speaking to Digital Spy: “I remember meeting Martin Scorsese. He had no script and I didn’t even know who he was. I hadn’t seen any of his films and he talked a mile a minute telling me what the movie would be about. I was thinking, ‘What is he talking about?’ I thought the guy was crazy! The film was Taxi Driver. I made so many dumb mistakes (turning down hit movies). The list is endless.”

9. Steve Guttenberg On Turning Down Sharknado 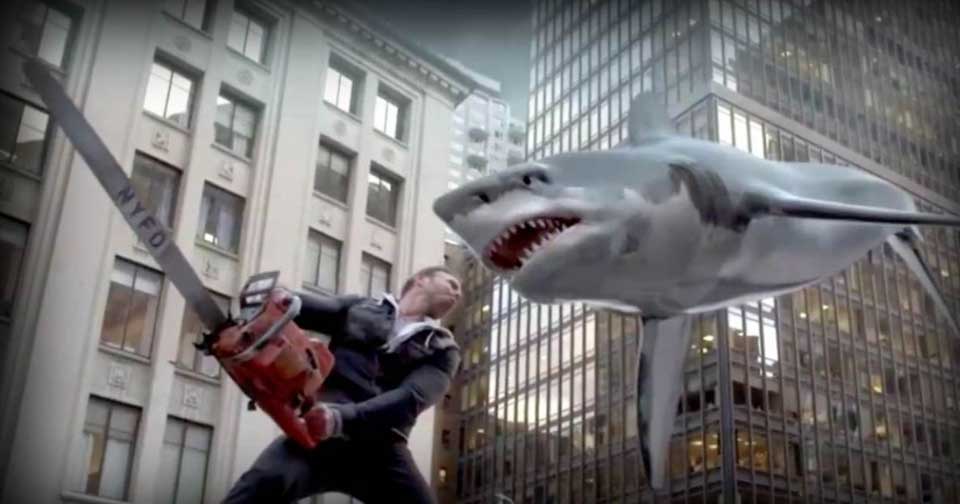 Speaking to The Huffington Post: “I got to tell you, I made a mistake. I turned down Sharknado. They came to me, and I should’ve done it because it was a huge hit. It was a crazy movie.”

10. Will Smith On Turning Down Django Unchained 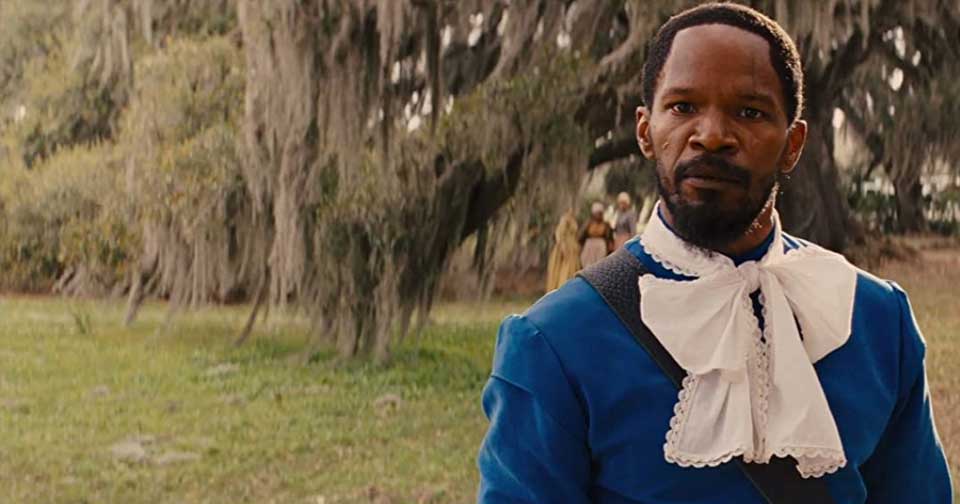 Speaking to EW: “Django wasn’t the lead so it was like, I need to be the lead. The other character was the lead!”