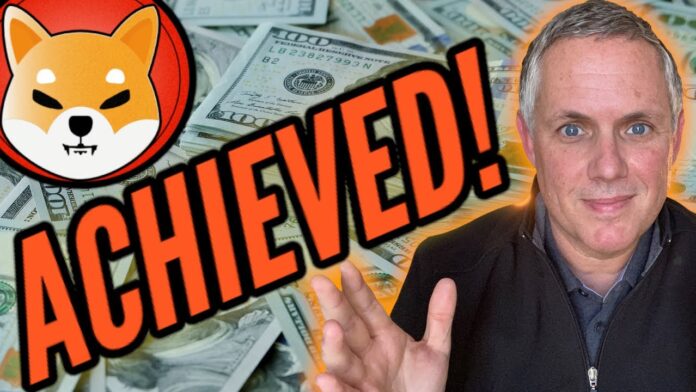 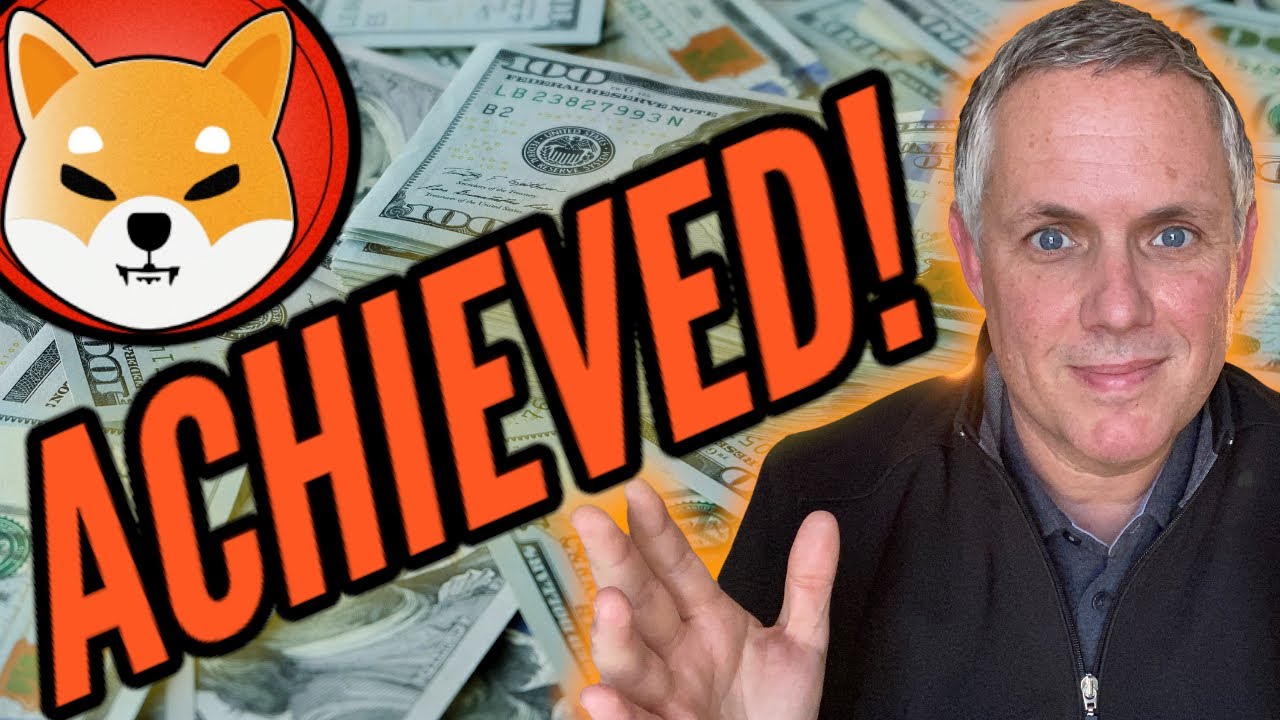 I like that. That’s cool stuff there. All right. So again, just really good news across the board, from the standpoint of kind of the social side of the, of the, of the spectrum, if you will continued growth continued, uh, you know, we’re seeing some good stuff there. So just to finish up with a look at the real, as, as of the recording of this video, look at the price of ship it’s down about half a point.

Um, again, it’s down because the overall market is not really doing a heck of a lot. Um, you know, Bitcoin in theory, or basically flat. Um, I still think person technical analysis, people that I behind me that I trust immensely. That Bitcoin could drop to say 14, 15,000 could still be happening and Ethereum could drop to four to $600.