Home Business Plan B – The Unimaginable Is Happening To Bitcoin 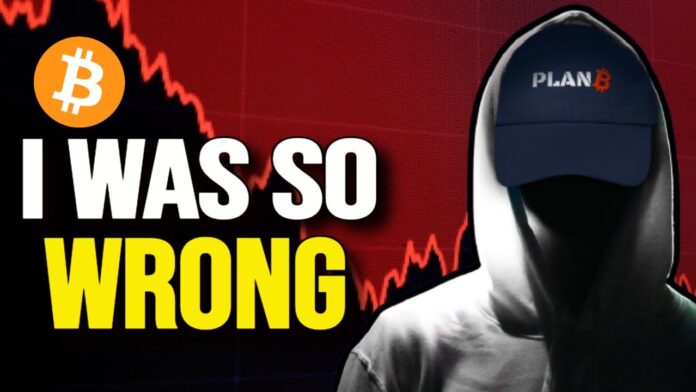 Bitcoin is now officially in the oversold territory. We just had an extremely tumultuous week during which we saw prices hit 20, 20 levels and the relative strength index tap an all time low of 39.84. However, Bitcoin has more unpleasant surprises for investors to begin the weekend. As a pressed time, the natural support at $20,000 is lost and the king crypto is now trading just above $18,000. 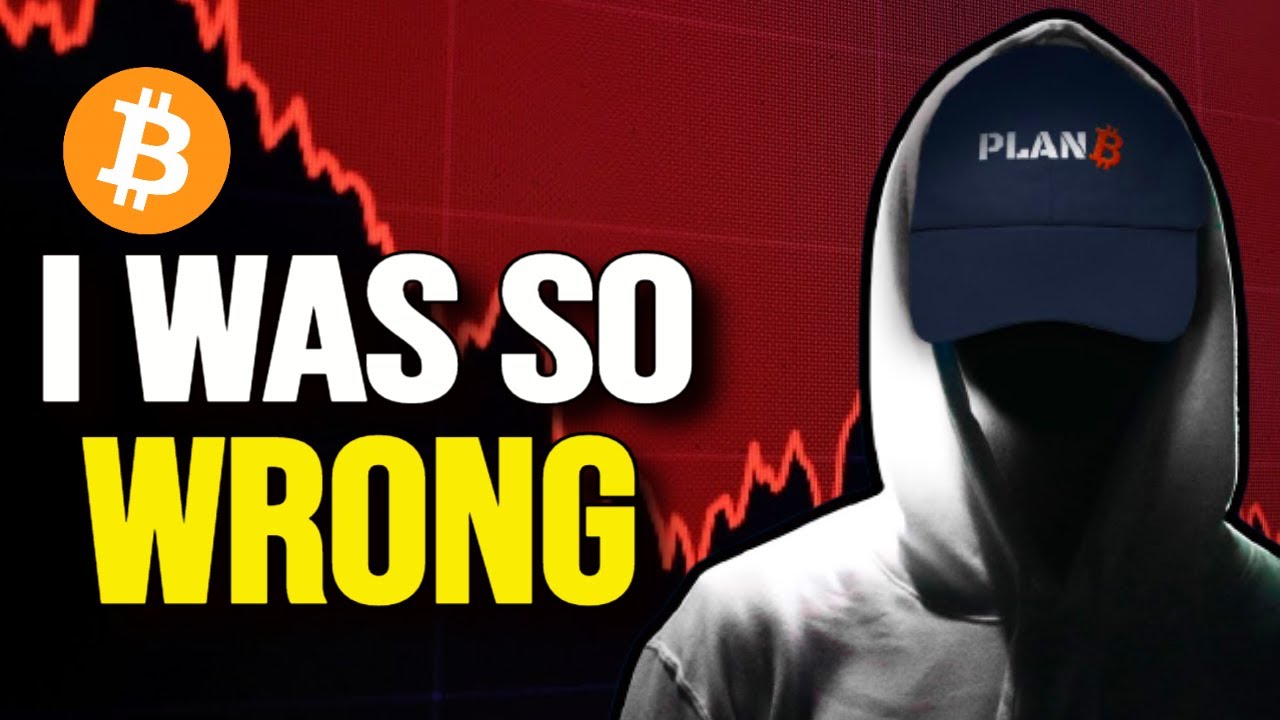 We a whole lot to cover in this video, as Bitcoin seems to be on the verge of another one of its historical 80% dumps. But if that happens, that means a free fall to $13,800, 14,000. If we are lucky, those such drops are not unprecedented for Bitcoin. We did not really have that blow off top during the bull market.

So such drops would take us back a lot of steps. So in this video, we will be taking a look at some of plan B’s tweets and some other recent developments in the crypto market. Please watch share, and like this video, drop your comments in a comment section below and subscribe to the channel. Thanks and enjoy the video with the new losses.

Bitcoin has declined by over 38% within the past month. It has also lost over 73% of its all time high. About two days ago, we brought you a video about anonymous analyst plan. B’s tweets, positing that Bitcoin would not drop to $18,000 in a June 13 tweet after Bitcoin fell by 15% in one.
Let’s take a quick look at that tweet. Some are waiting for dark blue, but it’s possible that we will not have dark blue. This time. Dark blue is 70% below the monthly all time high, which is $18,000. The problem is 18,000 is below 200 weekly moving average of $22,000. That has never happened before we can have dark blue and break 200 week moving average or holds and no dark blue that tweet aged like a chunk of cheese less than a week later.

And here is another plan B tweet from, with Bitcoin sitting conveniently in the dark blue and there it is dark blue, 70% below all time high, most indicators stock to flow relative strength index 200 week moving average realized price, et cetera are at extreme levels. Does that mean all indicators are invalidated or de.

No investing is a game of probabilities and indicators gives situational awareness. Bitcoin is oversold plan B companies. His tweet with charts of Bitcoin’s price realized priced 200 week moving average and relative strength index as plan B states in his tweet, everything is chaotic the 200 week moving average is currently just above $22,000.

The realized price is also above $24,000 in stark contrast. Bitcoin’s price is well below $20,000. If we go by historic dumps, the free fall could continue over the weekend until the crypto asset hits. Another record low Bitcoin is currently just above $18,000 prices in that range were last seen in December, 2020.

If it crashes further, then we will be looking at the price range of October, November, 2022. Ethereum is also trading below $1,000. Its lowest price. Since December, 2020, like Bitcoin, the native token of the Ethereum blockchain now has an unrealized loss of a hundred of dollars. Having lost over 14% today and 58% in the past month.

One year losses are through the roof for all top cryptocurrencies, but none comes as close as doge coin. In the past year, the popular memo coin has lost almost 90% of its price. Add $0.05. Doge coin has also lost over 37% in the last 30 days. Unfortunately now much help can be expected from billionaire investor, Elon Musk, who has now been slapped with a 258 billion lawsuit for an alleged pyramid scheme involving the memo coin with the recent losses dos now lost its place in the top 10 cryptocurrencies by market cap.

What do you think about plan B’s tweet in Bitcoin’s chances as the bear market continues? Remember that we still have a lot of time before we can start looking forward to a bull market. Today’s episode is sponsored by IRUS capital. The number one crypto IRA platform in America. We allow you to invest in your favorite cryptocurrencies without worrying about taxes.

That’s right. IRUS capital allows you to buy and sell your favorite cryptocurrencies completely tax free. That means if you invest $10,000 into card, that it grows to 100,000. All of your profits are tax free. Why is it tax free? We took the existing retirement account industry and flipped it on its head.

Instead of boring stocks and bonds, you can invest in crypto. How is it secured through Coinbase custody? One of the leading cold storage providers with a 320 million insurance policy to protect against theft hacks and loss of funds. Roll over your existing retirement account. Or even start a new one from scratch questions.